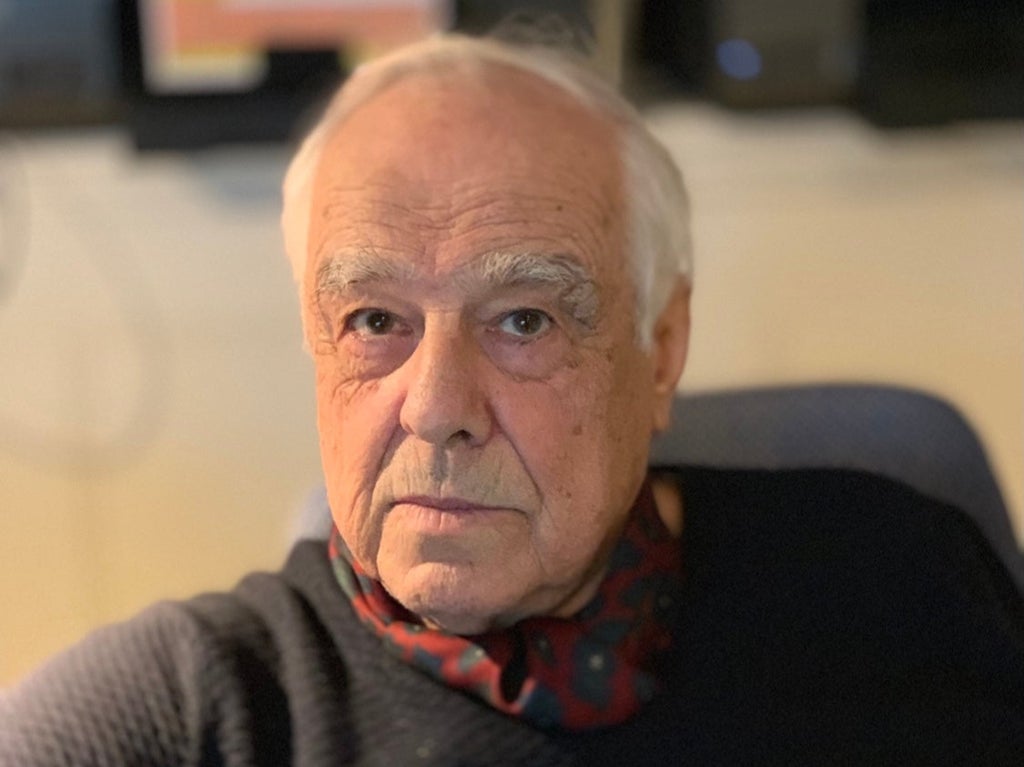 A 34-year-old man has admitted the manslaughter of millionaire hotelier Sir Richard Sutton but denied his murder.

Thomas Schreiber, of Gillingham, Dorset, also entered a not guilty plea at Winchester Crown Court to the attempted murder of his mother Anne Schreiber, who was Sir Richard’s partner.

He also pleaded guilty to driving a Range Rover dangerously on the A303, A4 and M3.

Rob Welling, prosecuting, told the court the manslaughter plea was not acceptable to the Crown Prosecution Service and the case would proceed to trial on 29 November.

The judge, Mr Justice Garnham, remanded Schreiber in custody until then.

Police were called to an address in Higher Langham, near Gillingham, Dorset, at 7.30pm on 7 April.

They found Sir Richard, who owned a string of top hotels in London, and Ms Schreiber with serious injuries.

An initial post-mortem examination indicated the cause of death was stab wounds to his chest, police previously said.

Ms Schreiber was airlifted to Southmead Hospital in Bristol.

Sir Richard was listed at number 435 in the Sunday Times Rich List last year, with an estimated family fortune of £301 million – a rise of £83 million on the previous year.

He had an extensive property and farming portfolio, including the 6,500-acre Benham Estate in west Berkshire and the Stainton Estate in Lincolnshire.