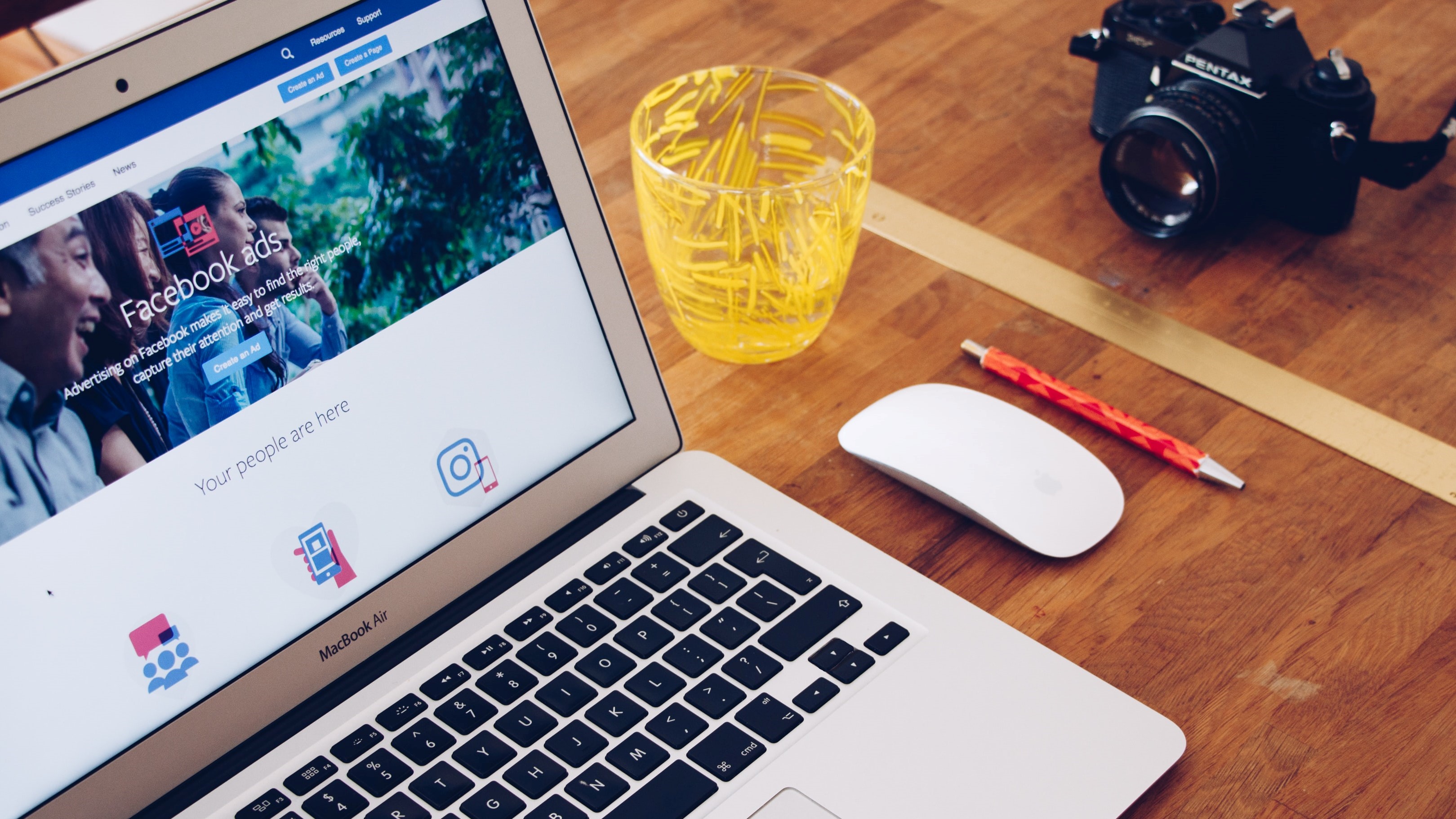 The question in the headline is not a rhetorical one. It is now being increasingly asked after a media investigative effort found Facebook was allowing advertisers to profit from ads targeting people interested in ‘pseudoscience.’ And as it happens, Facebook seems to be maintaining a “pseudoscience” ad category group for several years.

The investigative work was carried out by The Mark Up, which “is a nonprofit newsroom that investigates how powerful institutions are using technology to change our society.”

The news outlet paid Facebook to carry an advertisement targeting people interested in pseudoscience. The ad was apparently approved by the social media platform.

Facebook has responded to the report saying that it has eliminated the ‘pseudoscience’ category (in ads).

But the social media platform’s clarifications seem to ring hollow, especially only recently its CEO Mark Zuckerberg had claimed, “we’re also continuing our efforts to reduce misinformation. Since the beginning of March, we’ve expanded our fact-checking coverage to more than a dozen new countries and now work with over 60 fact-checking organizations that review content in more than 50 languages.” He added: “We’ve taken down hundreds of thousands of pieces of misinformation related to Covid-19.”

Faebook had also said that it was banning ads if they attempt to “create a sense of urgency” around the virus or promise to cure it.

In spite of such strong words that a media company could place an ad and target people on the peg of ‘pseudoscience’ is disturbing. Another media experiment also showed that dubious ads could be placed on Facebook.

As the Covid-19 virus spreads across the world, so have disturbing conspiracy theories. And on Facebook itself, there are apparently still many pages that propagate dangerous conspiracy ideas on the coronavirus.

Experts feel that Facebook now needs to put its money where its mouth is.