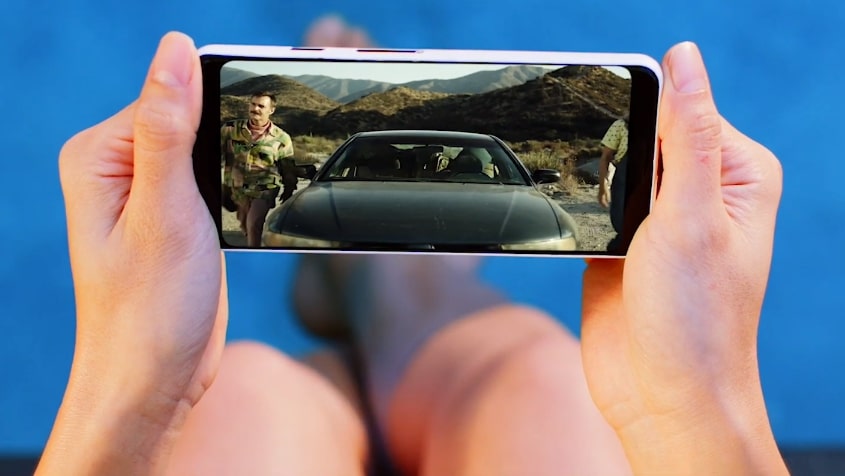 Quibi, the mobile-only streaming service that specializes in short-form content, has launched. Even though it was suggested back at its CES unveiling that a global rollout would be gradual, it looks like most territories can grab the app right now on Android and iOS. The best part is, it comes with a very generous 90-day free trial.

The main difference is that territories outside the US don’t appear to have an ad-supported cheaper tier. In the US, Quibi is $4.99 with ads, and $7.99 without ads. In the UK, we downloaded Quibi on Android and were greeted with only a £7.99 per month ad-free option.

Still, the 90-day free trial appears to be available anywhere you can get the app, and there don’t appear to be any differences in programming. That’s a very generous helping of free viewing for a service that will roll out new shows every day. Quibi stands for ‘quick bites’, and all of its shows are less than 10 minutes in length.

Naturally, you’ll have to enter your billing details to get that free trial, but then you’re good to check out as much of the content as you want. Quibi has launched with 50 shows to watch, with four scripted shows and the rest covering news, reality and factual entertainment.

Should you give a damn about Quibi, though?

We’ve already watched three shows: hunt-the-Hemsworth drama Most Dangerous Game with Christoph Waltz and Liam Hemsworth, suicide drama Survive with Sophie Turner and Will Arnett-fronted pop culture show Memory Hole. They were… fine. In Most Dangerous Game, Hemsworth plays a character called Dodge Maynard, which sounds like the name of a hero from a ’90s first-person shooter.

The format, of 4-8 minute episodes, does make Quibi a surprisingly good fit for watching on your kitchen counter while you prepare food or make a coffee, and the production values are as high as you’d expect from any big Netflix show.

We’ll have more detailed impressions of the app and programming as it rolls out, but it’s worth downloading to take advantage of that lengthy free trial. Whether you’ll want to pay $7.99/£7.99 per month at the end is another matter, but we’ll see how its ambitious slate of shows develops.

At first glance Quibi looks like a carefully curated version of YouTube, and it’s hard to tell if it’s the right or wrong time for a service like this to launch: people aren’t commuting right now in a lot of countries, and with unemployment spiking, the capacity for extra spending on streaming services could be limited. Still, it’s an interesting experiment if nothing else.