And now Apple has its own music awards show, too.Apple highlights some of the best (and most popular) apps of 2019 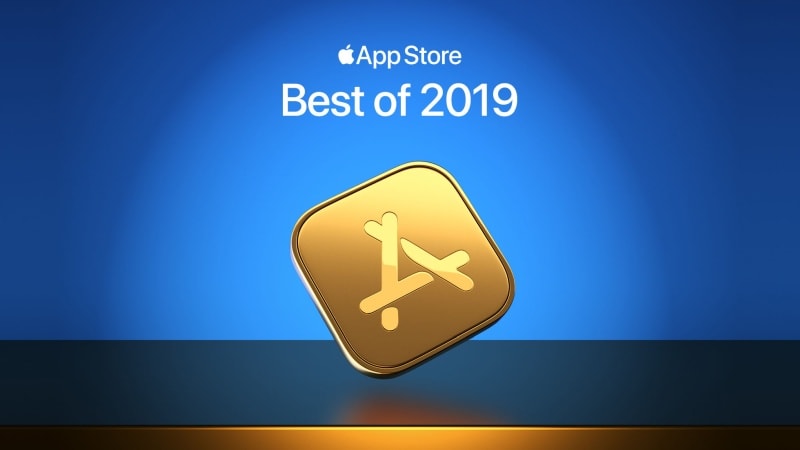 As expected, Apple’s event wasn’t about heralding any new hardware — it was about shining light on some of the year’s standout apps. (If Android is more your thing, expect Google’s own list of first-class apps to drop shortly, too.) Apple’s selections this year run from artsy — Spectre Camera helps people take long-exposure photos with their iPhones — to practical fare, like Affinity’s desktop publishing app for the Mac. Check out the list here, and mark your calendar for the first-ever Apple Music Awards on Wednesday night, headlined by Billie Eilish.

It hopes to deliver the first ones by December 2020.Lunaz is electrifying beautiful but unreliable classic cars 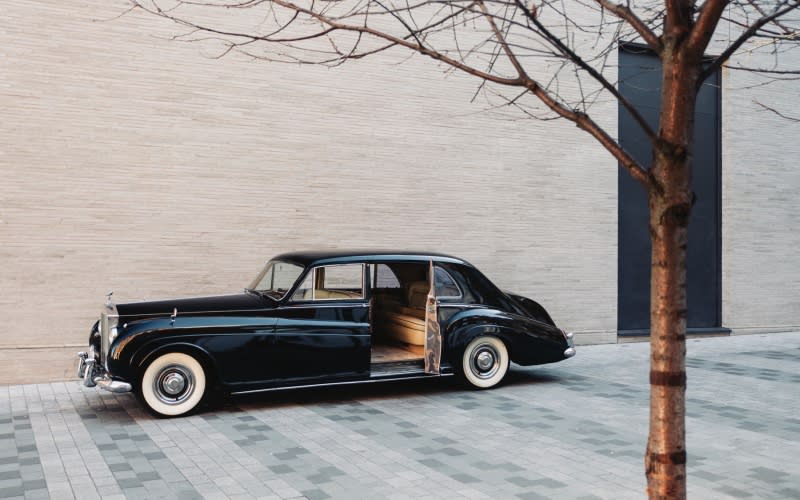 Lunaz, named for the founder Lorenz’s daughter, is currently working on two classic cars: a Jaguar XK120 and Rolls-Royce Phantom V. From afar, they look identical to the vehicles that rolled off the production line in 1953 and 1961 respectively. Under the hood, though, almost everything has changed. 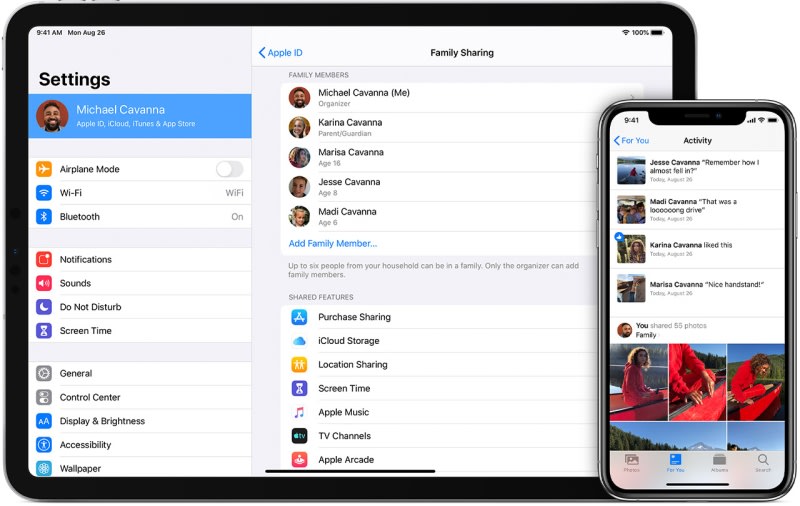 According to Aaron Souppouris, “Every horror story about a kid racking up hundreds of dollars of in-app purchases is absolutely preventable, and, when used correctly, family plans and controls can serve as a solid way to educate your family on online safety, controlled spending, the power of advertisements and other aspects of digital wellbeing.” 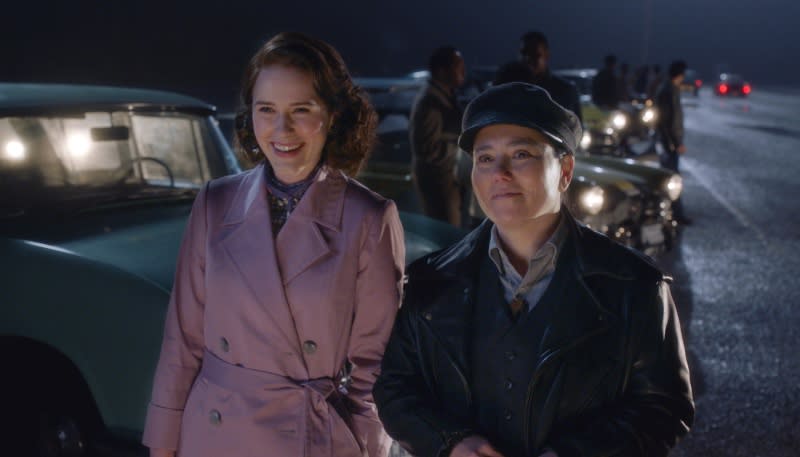 This weekend, Silicon Valley ends its run on HBO after six seasons lampooning tech culture. This is also the week you can get Game of Thrones on Blu-ray either as a complete series or just season eight, which is also available on Ultra HD Blu-ray. Either way, you should finally be able to see what’s going on in the Battle of Winterfell. Other big releases include Tiffany Haddish’s new comedy special on Netflix, the third season of Amazon’s award-winning series Marvelous Mrs. Maisel and Halo: Reach on Xbox One and PC.

The new tech could bring OLED-like performance.iPad Pro and MacBook Pro could switch to mini LED displays in late 2020 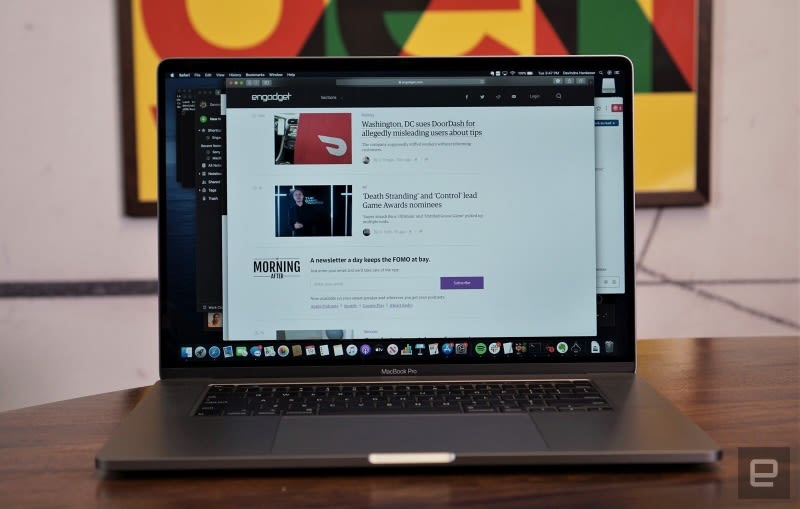 Well-known analyst Ming-Chi Kuo (who has a reputation for largely accurate Apple predictions) believes Apple will start using mini LED displays in its devices in late 2020, starting with updated versions of the 12.9-inch iPad Pro (what, no love for the 11-inch model?) and the 16-inch MacBook Pro.

The Morning After is a new daily newsletter from Engadget designed to help you fight off FOMO. Who knows what you’ll miss if you don’t Subscribe.

Have a suggestion on how we can improve The Morning After? Send us a note.

Samsung smart TVs to get real-time lyrics on Apple Music

The old Apple AirPods design needs to go – here’s why