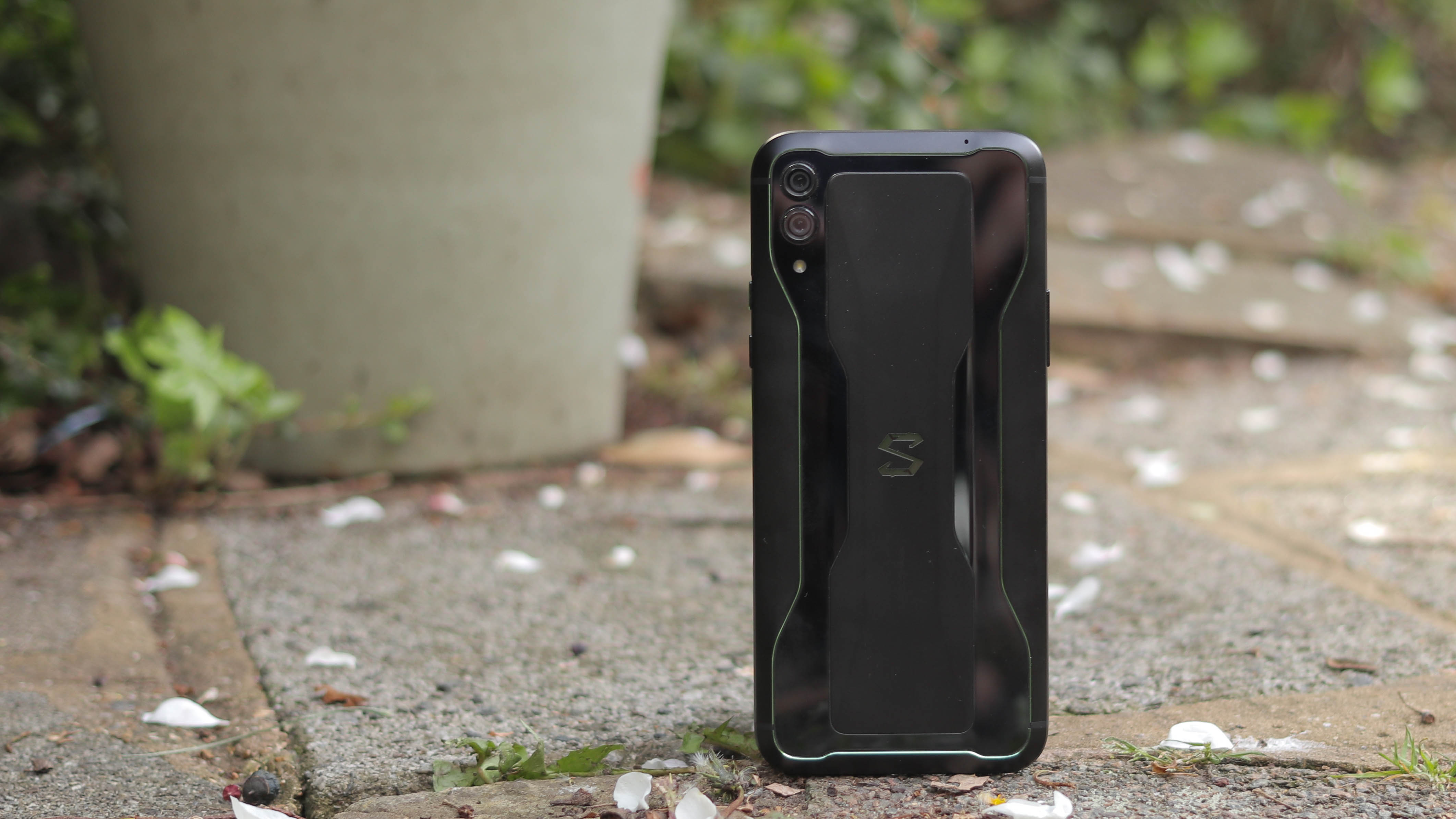 If you’re looking for the best phone for gaming, a new challenger has entered the ring as Xiaomi has released an improved version of its Black Shark 2 smartphone: the Black Shark 2 Pro.

Initially launched in China in July, the Black Shark 2 Pro builds on its non-pro sibling in a few key ways, although it’s not a hugely different device.

Now you can pick up the Black Shark 2 Pro in the UK and Europe straight away, available from the Black Shark website, where you can also find a variety of peripherals to enhance your gaming experience.

The handset costs £539 for 8GB RAM and 128GB storage, and £629 for a 12GB / 256GB configuration. You can pick it up in black, grey and Gulf Blue (that’s blue with a vibrant orange stripe), although the latter is only available on the pricier model.

The Black Shark 2 Pro’s main new feature is its chipset – the Snapdragon 855 Plus processor inside is designed to be great for gaming, more so than the non-Plus version which was present in the Black Shark 2. This means it should have better performance for gameplay, as well as reduced battery loss.

That said, the Black Shark website actually lists both the Snapdragon 855 Plus and Snapdragon 855 on different pages, but we’re assuming it’s the former since that was announced when the device launched in China.

There’s also a more powerful speaker in the Black Shark 2 Pro, to enhance your gaming experience if you play without a headset, improved liquid cooling to keep the handset from heating up too much, a reduced screen response time, and an extra antenna to keep your internet connection reliable while you play games.

The base Black Shark 2 released for £479 for its more affordable version, so the Black Shark 2 Pro is £60 more expensive for these slight upgrades. It’s likely this phone will only appeal to the mobile gaming die-hards, but we’ll have to do a full review of it to know for sure.

Huawei P40 Pro with EMUI 10.1 is Android and then some