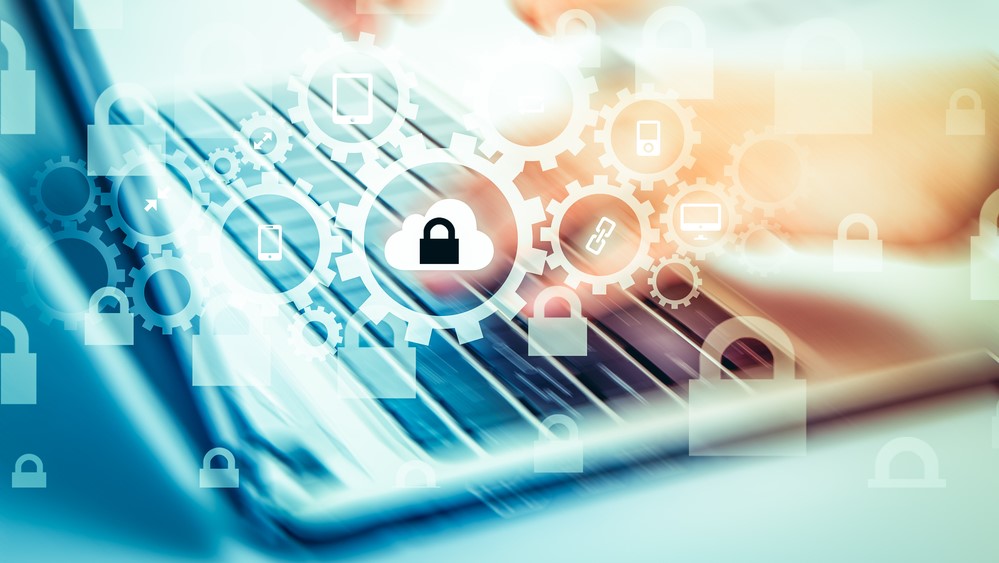 Businesses are facing a huge rise in email attacks as hackers look to take a more direct route to go after big rewards.

New research from Mimecast has found that millions of cyberattacks are utilising the humble email as their weapon of choice,

In particular, the company detected a major rise in business email compromise (BEC) attacks, which see hackers fraudulently impersonating other figures within a company to trick victims into sending personal details or resources.

However BEC attacks are not the only method cybercriminals have been successfully leveraging to target organisations. Mimecast’s findings collated 28,783,892 spam emails, 28,808 malware attachments and 28,726 dangerous files types throughout the quarter, all of which were missed by current security protection tools and delivered to users’ inboxes.

This was equivalent to an overall false negative rate of 11 percent of inspected emails, highlighting the urgent need for companies to up their email security immediately.

“The real issue is that there are tens of thousands email-borne threats successfully able to bypass the email security systems that organisations’ have in place, effectively leaving them vulnerable and putting a lot of pressure on their employees to discern malicious emails,” said Joshua Douglas, vice president of threat intelligence at Mimecast.

“Cybercriminals will always look for new ways to bypass traditional defences and fool users. This means the industry must focus their efforts on investing in research & development, unified integrations and making it easier for users to be part of security defences, driving resilience against evolving attacks.”