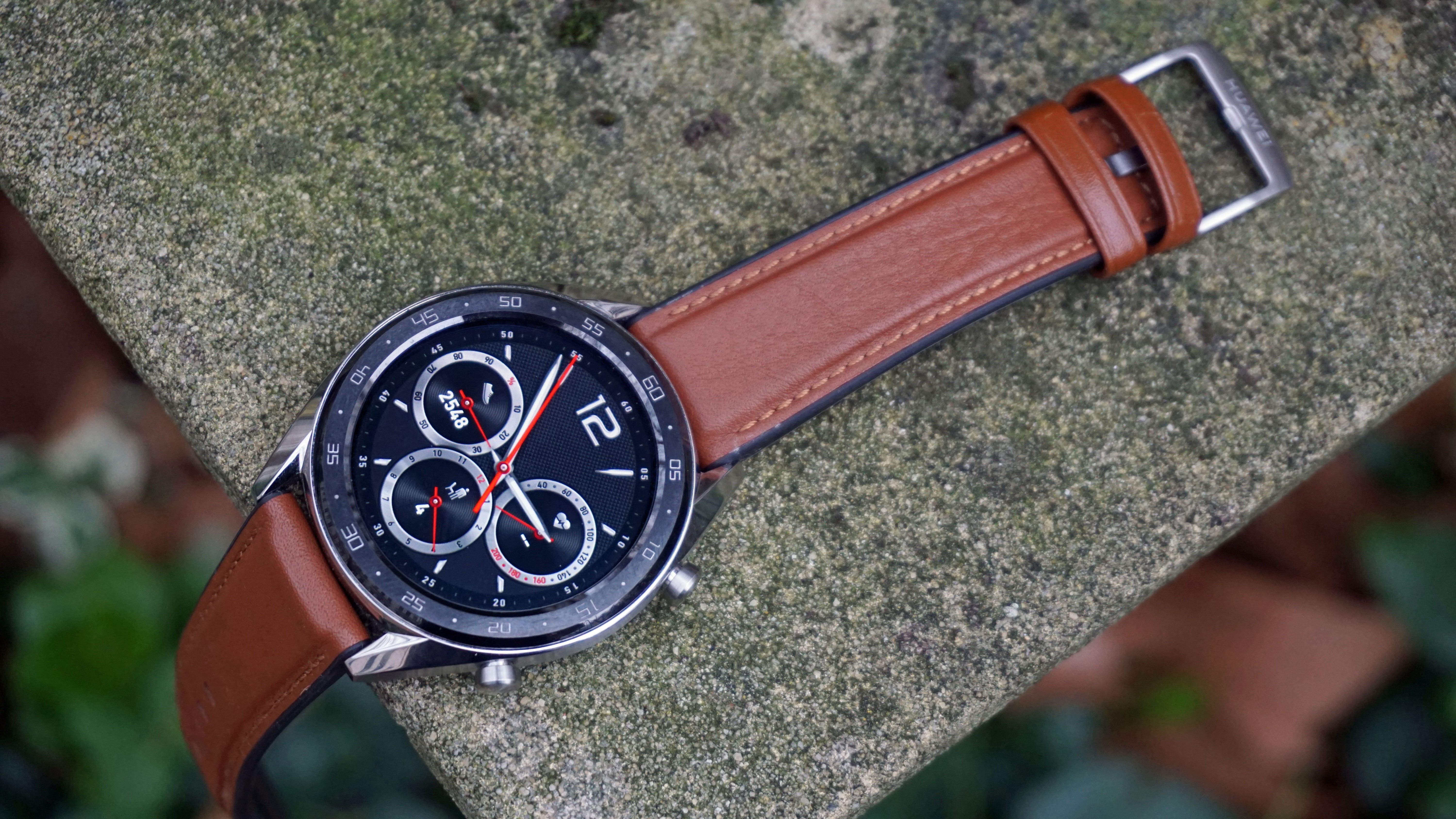 TechRadar has now learned that HarmonyOS is built so it can used on other devices that are already out on the market, such as the Huawei Watch GT.

“In actual fact, part of the early work that was being done on HarmonyOS was actually also utilizing some elements of LiteOS already.”

LiteOS is the software currently used on the Huawei Watch GT, a pared back system compared to Wear OS that the company used on its previous smartwatches.

Although Huawei hasn’t confirmed it would update its existing smartwatch to the operating system, it would make sense as the company pushes ahead with future devices that sport the OS.

Huawei believes it’ll ready to introduce HarmonyOS software to its future smartwatches from 2020, but this is the first time we’ve heard that the software could be available on other, existing devices.

Earlier this week, a Google spokesperson suggested the Huawei Mate 30 won’t be able to use Google’s apps thanks to the ongoing Huawei ban, something that could have huge ramifications for the company’s future.

If the Huawei ban continues in the US, it seems likely we’ll see the company adopt HarmonyOS for its mobile devices as well as upcoming smartwatches as it seeks to provide a decent alternative to Google’s Android operating system.