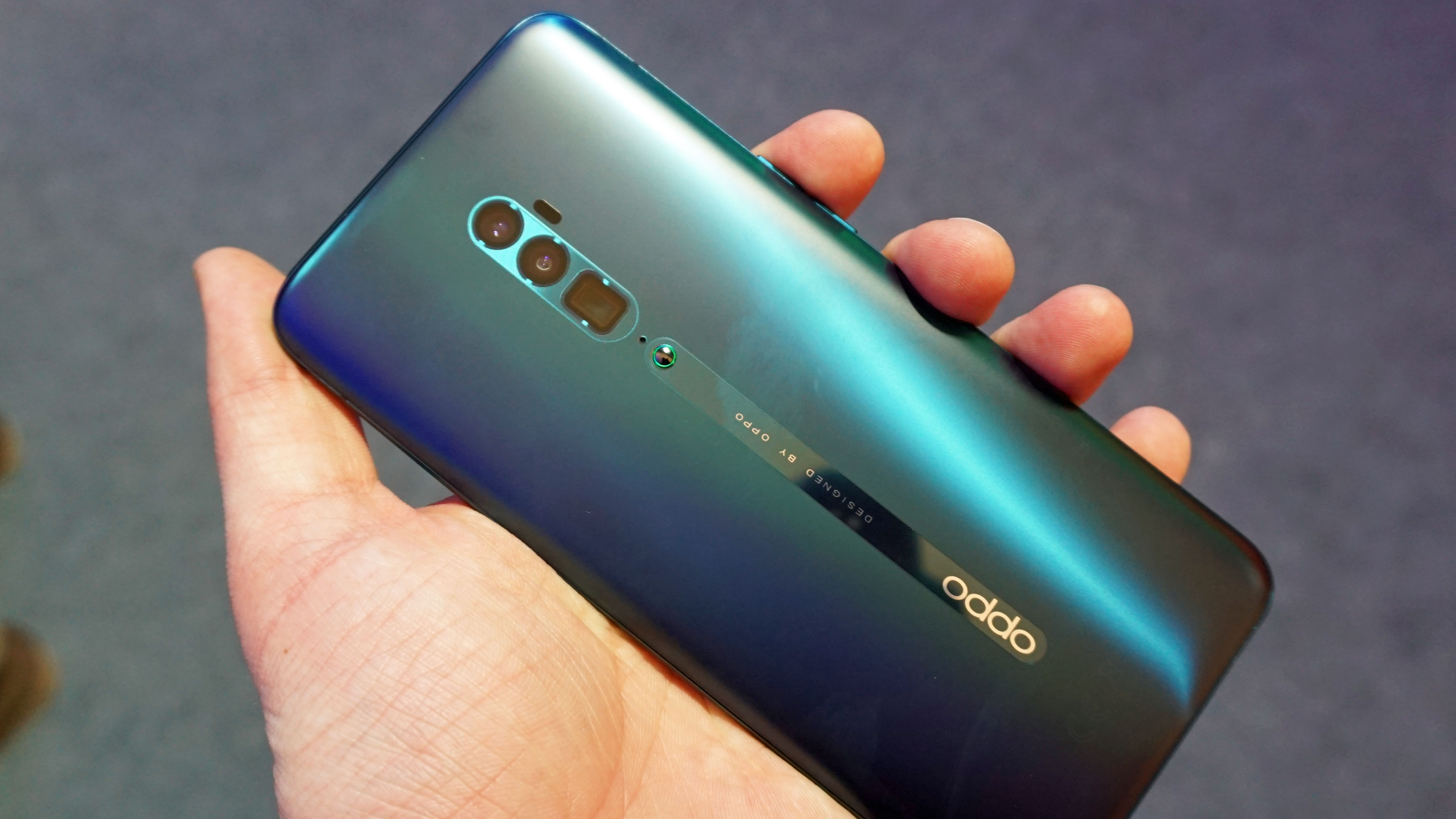 If you were tempted to buy the Oppo Reno or Oppo Reno 10x Zoom, two of the most intriguing phones to come out so far in 2019, you may want to wait a second – as it looks like they’re just about to receive a successor.

On Twitter, Oppo India shared a photo showing off the Oppo Reno 2, with some important pieces of information regarding the upcoming phone, as well as a date that the phone series will drop.

That date is August 28, although the photo states that the phone will be out first in India, so we’ll likely have to wait a little longer before seeing the phone elsewhere. IFA 2019 is just around the corner, so we could see the handset drop in Europe then.

We’ve contacted Oppo to see what else we can find out about the device, as well as when (or if) we’ll see it elsewhere, and will update this article when we find out.

What do we know about the Oppo Reno 2?

All we know about the Oppo Reno 2 is in the image the company shared – but Oppo has been showing off its new tech for a few months now, so there are some other new features that we may see in the device too.

Firstly, what the image shows – a rough outline of the Oppo Reno 2 confirms it has the trademark ‘shark-fin’ pop-up segment, as well as four rear cameras. The original Oppo Reno only had two snappers, although the Oppo Reno 10x Zoom had three, so it’s most likely that this outline shows the Oppo Reno 20x Zoom – that’s what we’re expecting the ‘plus-sized’ Oppo Reno 2 to be called.

The reason for this is that the image boasts “Quadcam with 20x Zoom”. All in all, we’re expecting this quad-camera smartphone to be the newer plus model, and perhaps the base Oppo Reno 2 will have three cameras.

Another cryptic tweet says “new angles have new possibilities”. This could either refer to a lens like the Motorola One Action‘s ‘Action Cam’, which flips the image 90 degrees so you can hold the phone vertically but film in landscape, or perhaps an ultra-wide angle lens with a significantly increased field of view.

We’ll find out for sure on August 28, when Oppo drops its new line of devices.

What else can we guess about the Oppo Reno 2?

Over the last few months, Oppo has shown off two new pieces of smartphone tech. One of these we could see in the Oppo Reno 2, the other we don’t imagine so.

The first of these is Oppo’s under-display camera tech. This hides the front-facing selfie camera literally under the smartphone’s screen, so it’s not in a notch that takes up space, or a potentially fragile pop-up section.

However since the outline of the Oppo Reno 2 in the shared image has the distinctive shark fin, it’s clear that Oppo has opted to use this to house the front-facing camera again, so there would be no need for an under-screen camera just yet.

The other piece of tech is Oppo’s ‘Waterfall Screen’. This is a form of curved screen that bends round the front of the device at a steeper angle than other curved screens, like in the Huawei P30 Pro, to create a premium-looking display.

We could see the Oppo Reno 2 boast a Waterfall Screen, and it would certainly be a distinct feature compared to the original Oppo Reno, but there’s no way of knowing for sure whether these tech improvements will be used in the Reno series at all.

Chromebooks vs laptops: which is the best for students?