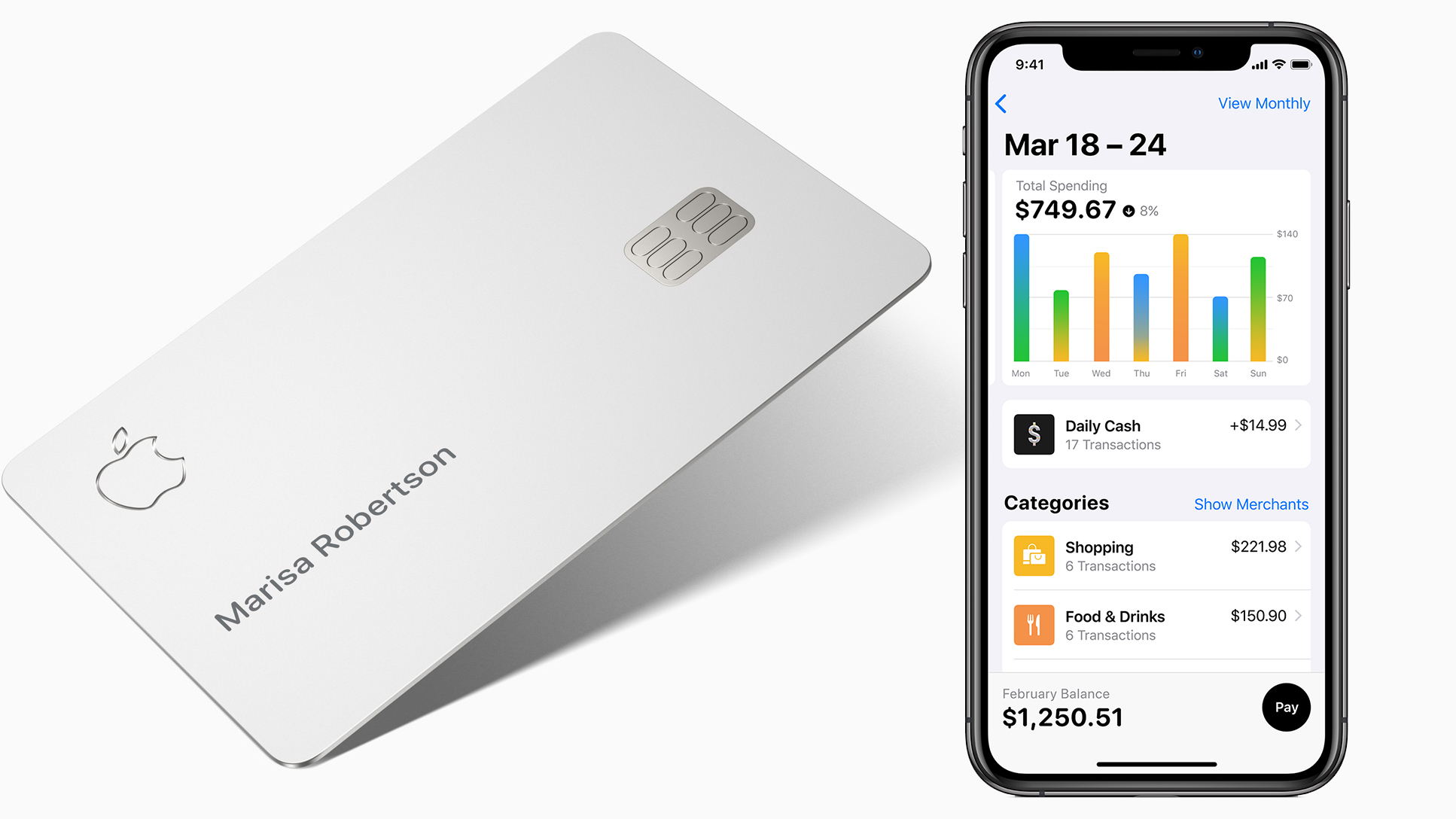 It’s official: the Apple Card will be available starting today, but only in a “preview rollout” for a select group of users, according to The Verge. A broad rollout will follow later in August for all US iPhone owners.

The preview group is comprised of folks who signed up for notifications on when the Apple Card would be available – if you happened to do that, expect an invite. It’s unclear just how big this group is, nor when the larger rollout will start.

The signup process is reportedly smooth: iPhone owners running the latest iOS 12.4 enter some personal information (address, birthday, income level, last four digits of their social security number), which is sent to Goldman Sachs (which backs the card) to approve/decline the application almost immediately, per The Verge. It’s reportedly as simple and quick as Apple’s video demonstrates:

Once approved, your Apple Card appears in your Apple Wallet, just like that. You can request a vanuted card be mailed to you, which arrives with an NFC tag that you tap on the phone to activate the card.

Apple Card info can be found, unsurprisingly, in Apple Wallet. Sift through the settings to find your card number, make a payment, or check your spending – all Apple has explained in a series of videos it uploaded here.

This sudden debut isn’t a complete surprise: CEO Tim Cook revealed during an earnings call last week that the Apple Card would finally be released sometime in August.

But it’s still unclear when it will come to markets outside the US. That likely has a lot to do with gaining bank support for those markets, as well as Apple’s insistence that the Apple Card have no late, annual, international or over-balance fees.

In the meantime, more information continues to arrive about the card – like how it won’t allow folks to sign up with jailbroken iPhones or to use it for buying cryptocurrencies (or other cash-like transaction), according to its User Agreement.

Wix’s Editor X is now available to all users

Best monitor 2020: the best displays for your PC