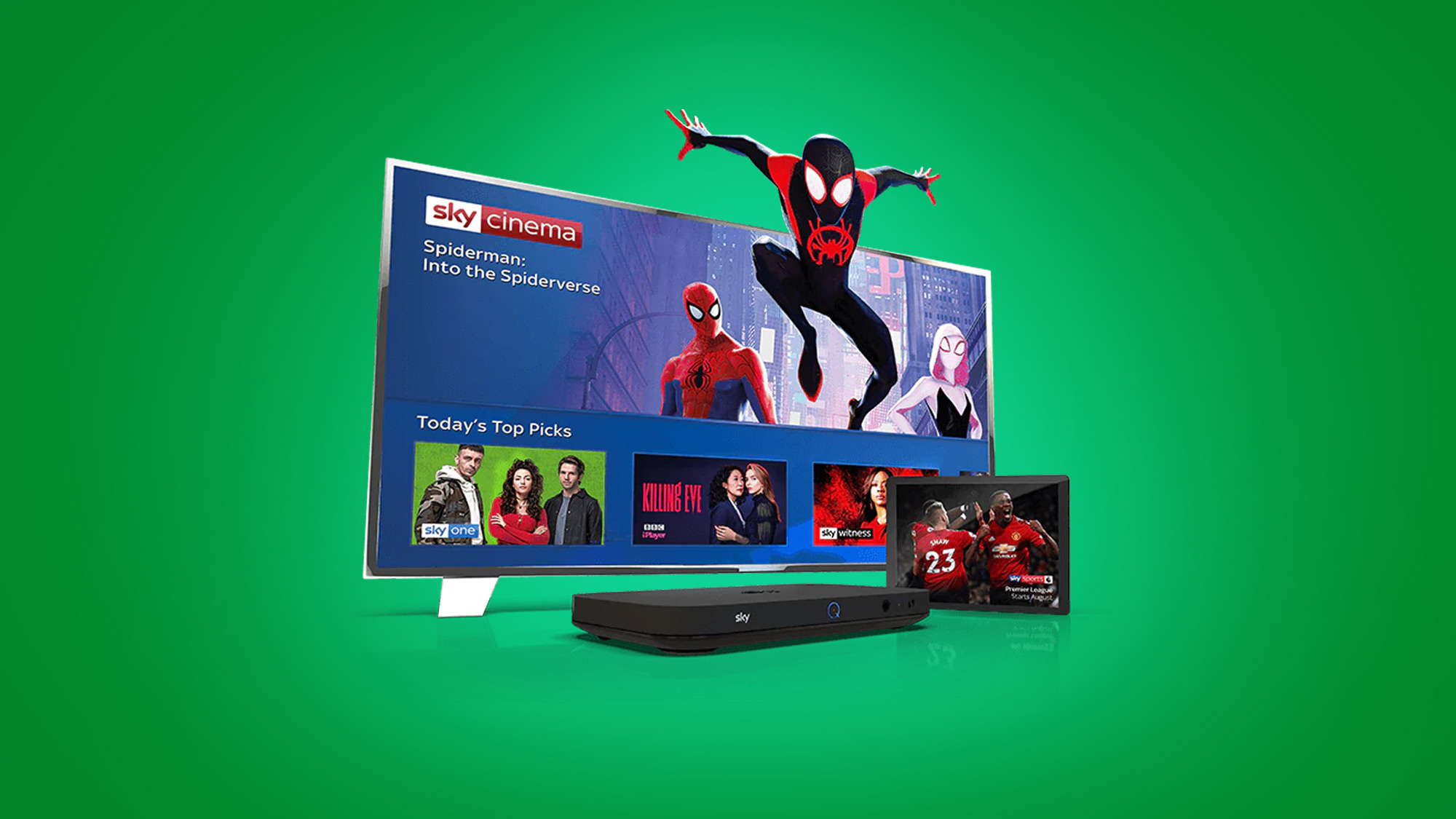 Cheaper Sky TV deals like this don’t come around too often, but the imminent start of the new Premier League footy season is certainly a fine opportunity to save a lot of money.

Sky Sports is one of the more expensive add-ons to a Sky TV bundle and it’s been a while since we’ve had a decent offer to be honest. But the summer drought is almost over and Sky has knocked big chunks off two different Sky deals today, one with Sky Entertainment and Sky Sports and the other also adding the excellent Sky Cinema package on top. You’re getting everything in lovely HD too.

The following bundles both come with Sky Entertainment as the base of the package. This comes with loads of top channels like Sky Atlantic, Sky One, Comedy Central, Fox, SyFy and more. You also get the Sky Q box which can record multiple shows simultaneously.

As for the sporting content, you get all 11 Sky Sports channels with either bundle, including Premier League, Football, F1, Racing, Cricket, Golf, Sky Sports News, Mix, Action, Arena and Main Event. If you opt for Sky Cinema too, extra channels will include Action, Comedy, Thriller, Drama, Sci-fi & Horror and Select – not to mention a huge choice of on-demand movies and a new premiere added every day.

You can add other extras (4K upgrades, Sky Kids, box sets/Netflix) as you go through the bundle process, but if you decide to add Sky Cinema to the deal after originally clicking the bundle option without, be sure to back out and start again as it doesn’t discount its price unless you chose that option from the start for some reason.

If you’re also in the market for a new TV to enjoy all this content on , we can help you save a lot of money and get the best price via our roundup of the latest cheap TV deals.