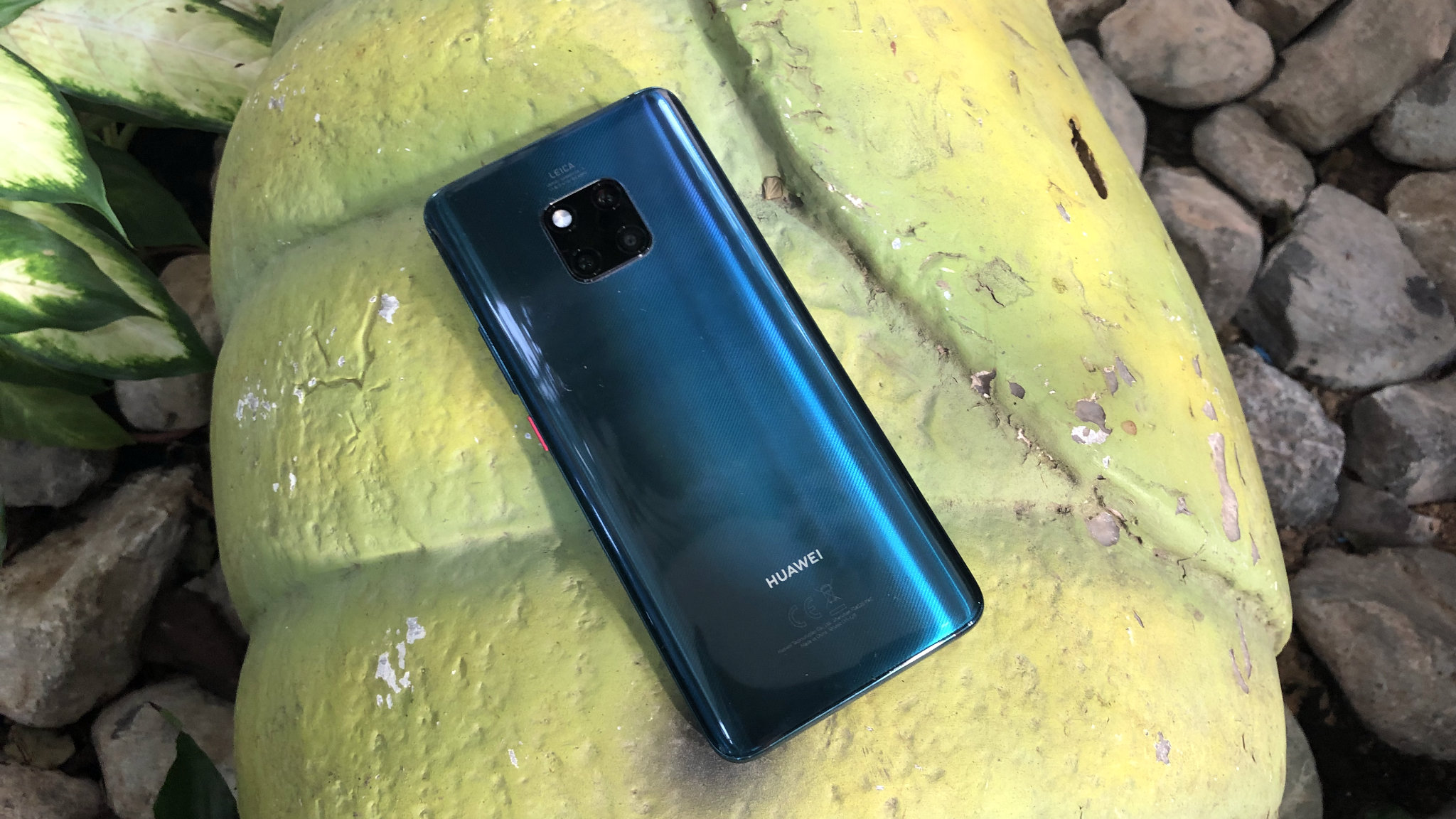 US President Donald Trump has made promises to several major tech firms that the government will make a rapid decision on applications for licenses to deal with Huawei.

Huawei has been frozen out of the US device and telecoms equipment markets for several years, and earlier this year was effectively blacklisted by Washington on national security grounds.

The ruling limited Huawei’s access to components and meant its handsets would no longer receive updates for the Android operating system from Google or access to its popular applications.

Although Huawei is building its own operating system and produces its own components (it already makes its own Kirin processors), the absence of key services like Google Maps and the Google Play Store is a huge blow in terms of the appeal of its devices in Western markets. Meanwhile, the production of components such as modems is an expensive, laborious task.

American technology firms have been lobbying the US government to reconsider its approach, with several set to lose significant revenue streams if they can’t supply Huawei.

The pressure appears to have paid off, with the US confirming some vendors will be able to do business with Huawei – so long as there’s no national security risk. It’s unclear which product categories are deemed to be safe, and it’s worth pointing out that the ruling is still effective, meaning it could be enforced once again if trade talks stall.

“The CEOs expressed strong support of the President’s policies, including national security restrictions on United States telecom equipment purchases and sales to Huawei,” a White House spokesperson is quoted as saying. “They requested timely licensing decisions from the Department of Commerce, and the President agreed.”

Huawei has persistently denied any accusations of wrongdoing, while the US has never produced any evidence to support its claims that the company’s networking equipment represents a threat to national security.

Save up to $260 on the Microsoft Surface Laptop 3, Surface Pro 7