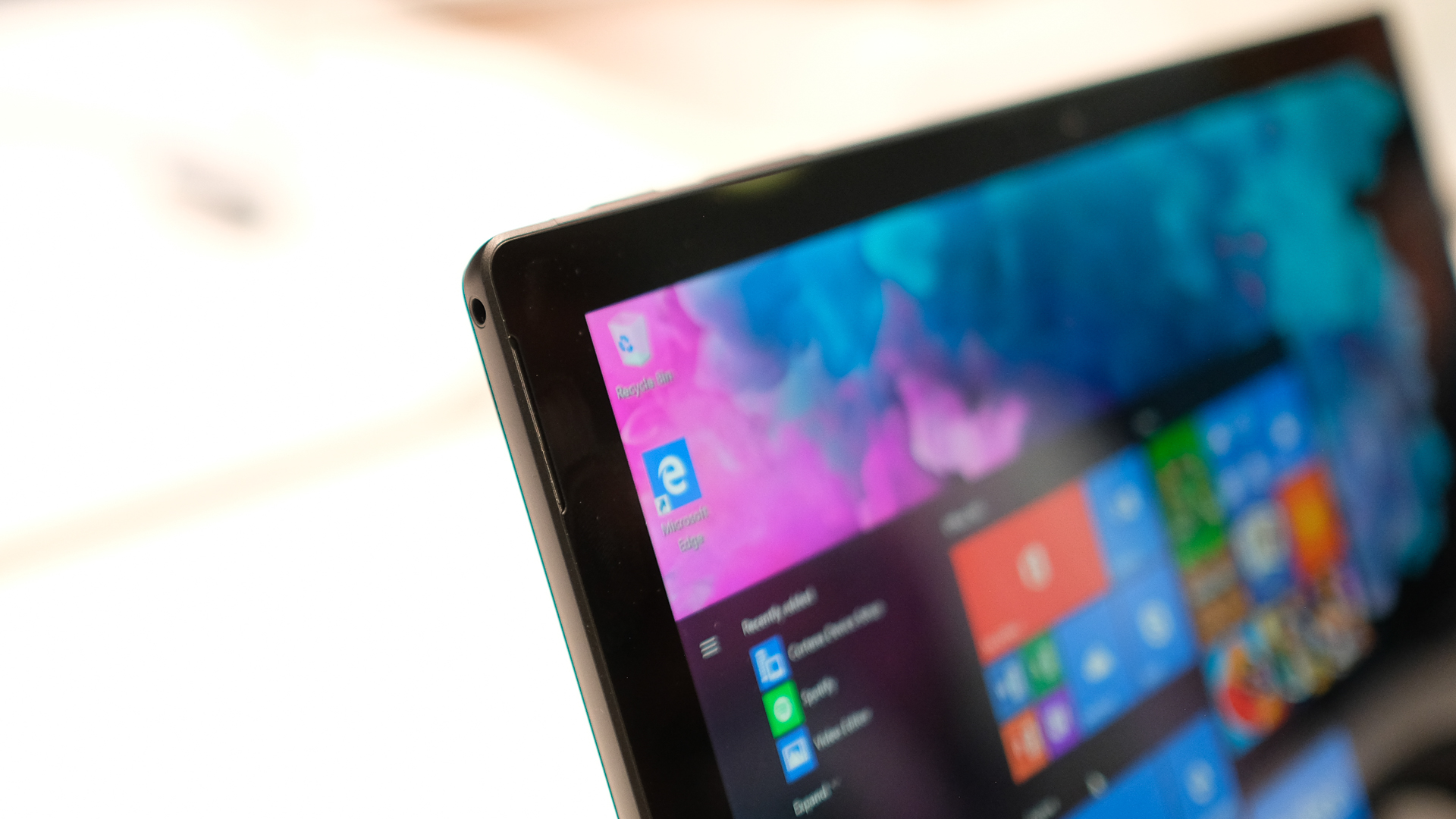 Another Microsoft patent has shown up pertaining to a foldable device, and how such a piece of hardware might have clever multi-function buttons to improve the overall user experience.

The recently published patent spotted by Windows Latest relates to ‘orientation specific control’, or buttons that are capable of activating different functions depending on the configuration of the foldable hardware.

And while the cited computing device seems to be some manner of foldable phone – and Microsoft’s Andromeda ‘pocketable’ computer is no longer a priority – the technology could still feasibly be applied to the rumored incoming Surface Centaurus dual-screen tablet (the device which has taken precedence, and was indeed secretly shown off by Microsoft not so long ago).

Or we may just see this further down the line when, or if, Andromeda is realized; or indeed as with any patent, nothing may come of it, with the concept being discarded at some point in the experimental stage.

At any rate, the idea is for an orientation specific actuator, meaning some kind of button or sensor which can do different things depending on exactly how the device is currently being used.

For example, if the foldable device is closed, you could have a button on the outside which turns on the device, and/or unlocks it (perhaps via fingerprint recognition). Then, when the device is open and in use, that same button could automatically change its function to send the hardware into sleep mode.

Long and short of it

Microsoft notes that there is no real limit to the amount of functions which such buttons or sensors could be tied to.

Although we might add that introducing so many different functions that it becomes more confusing than helpful for the user would obviously be a bad plan. The idea is to cut down on the number of buttons on the device and make things more convenient and streamlined for the user, of course.

Only time will tell if this ever makes the cut for Centaurus, Andromeda, or indeed any other piece of hardware Microsoft may be cooking up.

Hurry! Dell XPS 13 touchscreen laptop on sale for only $900

Save up to $260 on the Microsoft Surface Laptop 3, Surface Pro 7