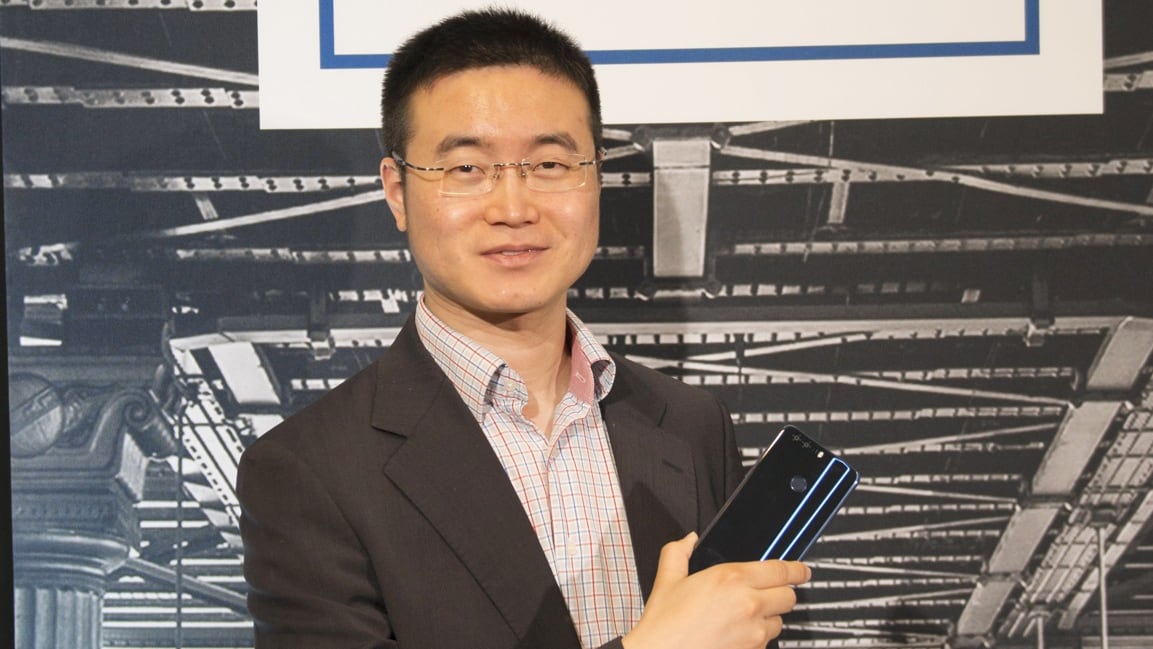 Huawei’s sub-brand Honor seeks to double its smartphone sales to more than 4.5m units in the Middle East and Africa region this year compared to last year and strengthen its market position.

“We have exceeded two million units last year and expected to grow more than 100 per cent this year,” Chris Sunbaigong, president of Honor Middle East and Africa, told TechRadar Middle East in an exclusive interview.

Quoting a research firm GfK report, Sunbaigong said that the regional smartphone market is still growing and it grew 3.5% year on year in the first three months of the year despite the region is an emerging market.

Even though the market grew in volume and not in value, he said the competition was “cut-throat”.

For Honor, the growth in the UAE stood at 268% year on year in the first five months and in Saudi Arabia, it was 218%.

Overall for the MEA region, Sunbaigong said that Honor achieved 200% growth in the first five months of the year.

Sunbaigong is still optimistic that Honor can become the third-ranked brand in the region after Samsung and Huawei this year compared to fourth last year.

Moreover, he said that Honor’s strategy is to be in the top five rankings by 2020 globally and the top three in five years.

“The regional market is still innovation-driven. People are always looking for better features and pursuing higher speed in chipset as they are fond of playing games on their devices,” he said.

From Honor’s point of view, he said: “We are launching very good quality and innovative products, users have the choice to select the best devices from the crowded market. It’s a matter of the users to make the right decision”.

Despite uncertain economic conditions prevailing in the region, Sunbaigong said that people may not buy a new car now but instead would prefer to buy a smartphone as it is the “centre of entertainment”.

The Chinese player is gearing up to launch its first 5G phone in the UAE by the end of the year after ZTE and Huawei.

“2019 is a good year for consumers to explore 5G experiences and its applications on smartphones as well as setting their needs and expectations from it. In my view, the market will be ready for 5G phones in the next two to three quarters. From the supply point of view, not all chipmakers are ready for 5G devices. The current 5G chipset is a combination of 4G and 5G technologies and not standalone,” he said.

“We are working with many gaming companies very closely to bring cloud gaming to the region. To achieve that, optimisation of the games has to be done and our R&D team is working with the developers while the second is how to engage these games with the users.

“We have plans to bring some offline and online gaming competitions to the UAE by the end of the third quarter and in the fourth quarter in a bid to drive the adoption,” he said.

However, he said that any new technology is driven by young people and they are eager to try the features, be it camera, audio, speed and performance.

“But all these features need the support of the hardware and need to be optimised for enhanced user experience,” he said.

Honor is not present in Kuwait and Bahrain but Sunbaigong said that they will enter Kuwait in the third of this year to strengthen its market share.

Samsung is making billions in profit during pandemic, here’s how